Comedy in Bollywood movies in the ‘80s, ‘90s, and the mid-2000s was gold. And so were the comedians who delivered some great light-hearted comedy. In the digital era, where stand-up comedians are ruling the roost, we take a look back at the long-forgotten comedy actors in Bollywood. From Johnny Walker to Rajpal Yadav, here’s a list of comedians we miss watching. 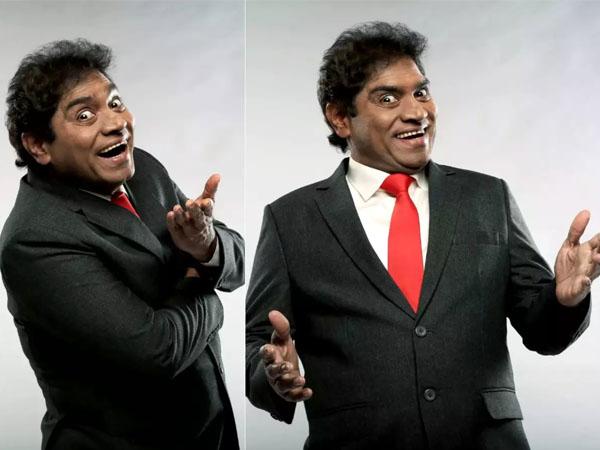 Johnny was not only our favourite but Bollywood’s most popular comedian for decades. In his 40-year-long career, he’s featured in more than 200 films. Little did we know that Johnny was the OG stand-up comedian who started his journey by performing comedy acts in musical shows. He was later discovered by Sunil Dutt, who got him his first movie Dard Ka Rishta in 1982. The actor was last seen in Cooli No.1 starring Varun Dhawan. 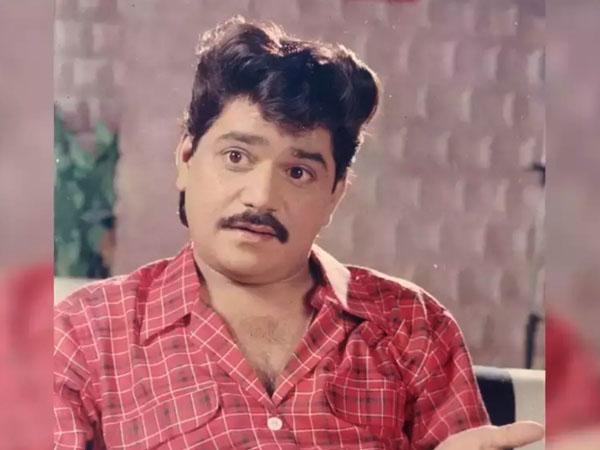 Salman Khan and Laxmikant Berde’s Jodi was an absolute hit in the ‘90s. But did you know that the comedian who was a constant in every Sooraj Barjatya film, was actually a superstar in Marathi cinema? He was popularly known as the ‘Comedy King’ of Marathi cinema. He made his Bollywood debut with Maine Pyar Kiya in 1989 and featured in a couple of other popular Hindi films including Hum Aapke Hain Koun..!, Mere Sapno Ki Rani, Aarzoo, Saajan, Beta, 100 Days and Anari. His sudden demise in 2004 came as a shock to everyone. 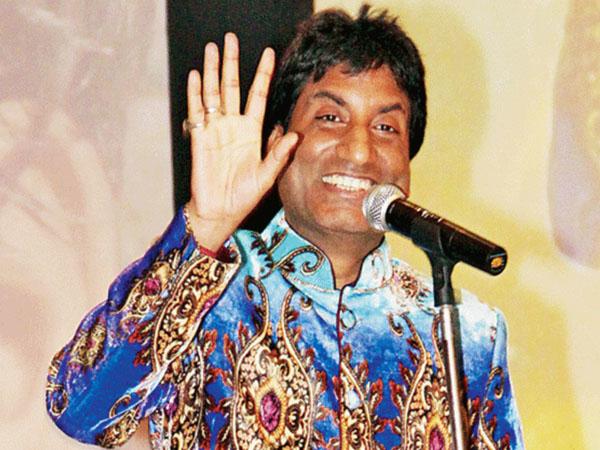 Our very dear Gajodhar bhaiya needs no introduction. Much like Laxmikant, Raju also started his Bollywood journey with Maine Pyar Kiya. However, he never got much recognition in Bollywood and rose to fame with The Great Indian Laughter Challenge, an Indian reality stand-up comedy series. Raju is popular for doing some great mimicry. 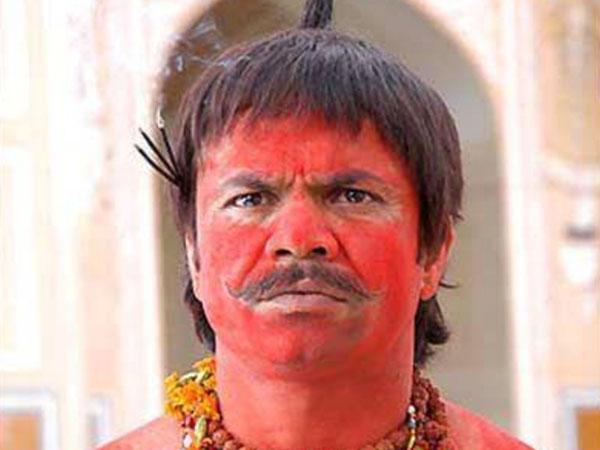 The last we saw Rajpal in Coolie No.1 starring Varun Dhawan. There was a time when he delivered some of the most iconic comical roles in the mid-2000s like Lal Hanuman in Bhool Bhulaiyaa, Bandya in Chup Chup Ke, and Chota Don in Bhagam Bhag. His other notable films include Hungama, Mujhse Shaadi Karogi, Partner, and Dhol. How we wish we get to see him more. 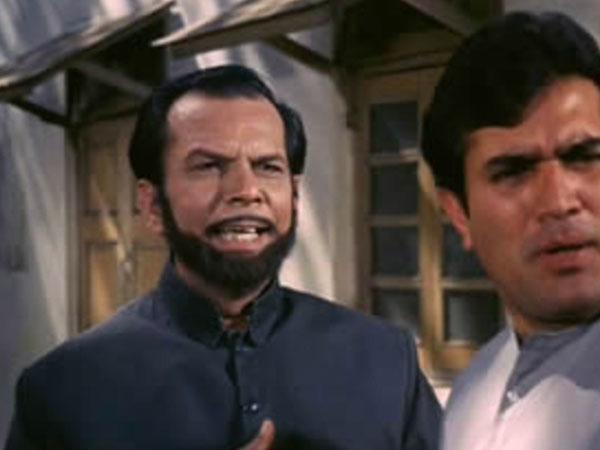 Remember Isa bhai from Anand? Johnny is another iconic comedian from the bygone era who never failed to crack us up with his distinct voice. Oh, did we mention his signature pencil-thin moustache? Johnny was last seen playing the character of Joseph in Chachi 420. He passed away in 2003, we hope someone with a similar style emerged on the scene. 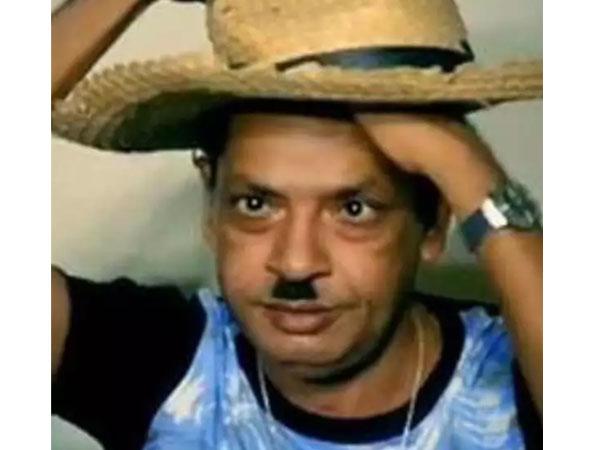 Remember the drunk comedian in almost every ‘70s and ‘80s film? The man with a bottle of alcohol who made funny faces just to make us laugh? Keshto made his look legendary and one-of-a-kind, and was perhaps one of the best comedians Indian cinema has ever seen. 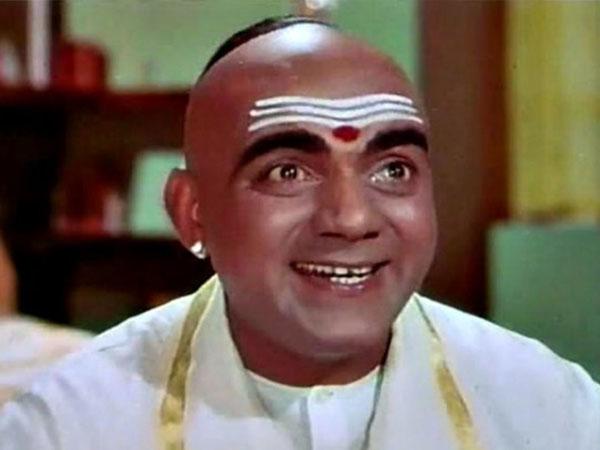 And we saved the best for the last. Mehmood aka Master Pillai from Padosan is Indian cinema’s best comedian ever. He’s not only featured in more than 300 films but also won several Filmfare Awards for Best Comedian.

Election – how much do we know about them.

IMPORTANT BOOKS TO READ IN YOUR 20’S

Awaken the Divinity Within

SHASHI THAROOR AND HIS IDEOLOGY ON THE BRITISH RULE

IMPORTANT BOOKS TO READ IN YOUR 20’S