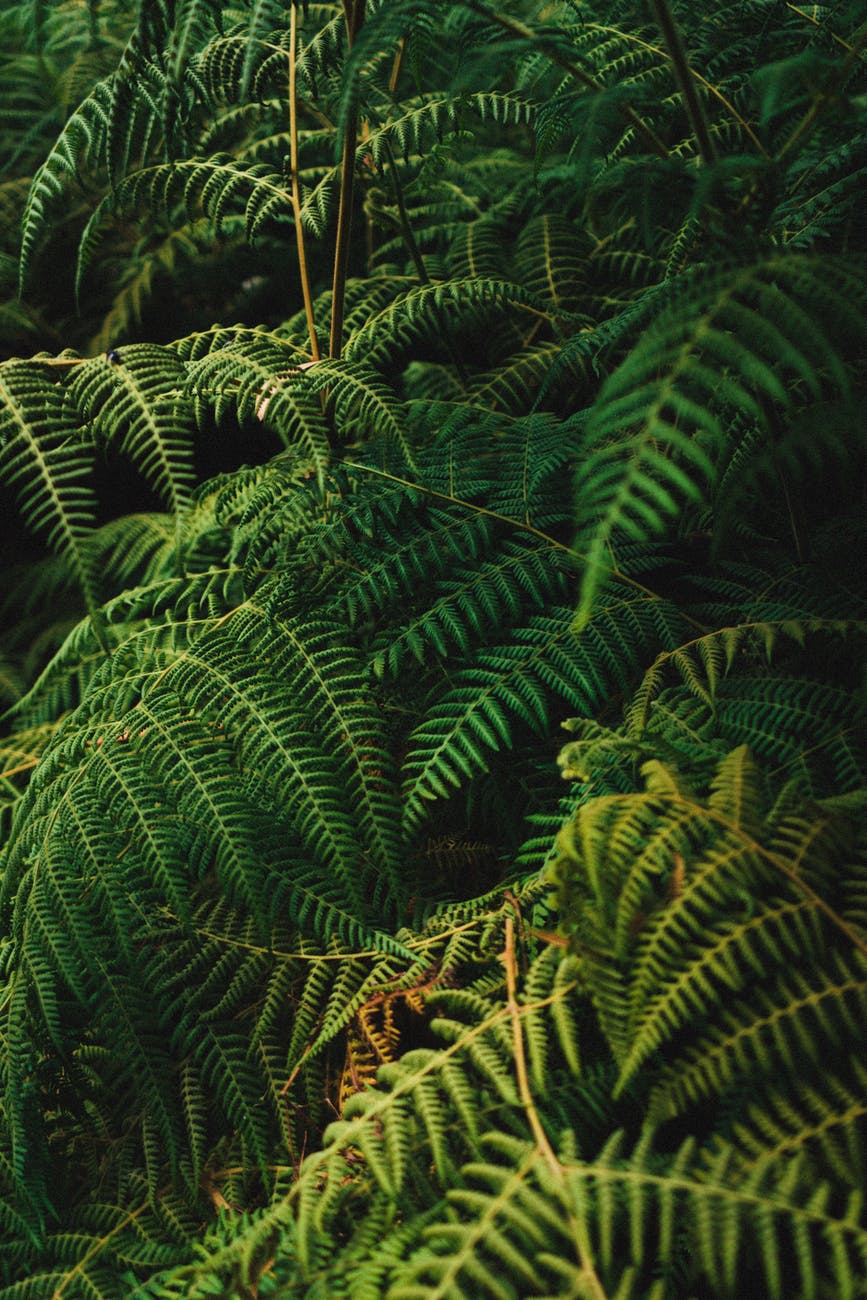 By the year 2050, the world’s tropical forest supply may be severely depleted. Scientists expect that by 2050, sea levels will have risen to the point where most major cities will be flooded. In the last two decades, neglecting our biodiversity has resulted in four disease outbreaks. Can the human race afford another global epidemic that makes it impossible to breathe?

Carbon sinks are natural processes that absorb and store carbon dioxide from the atmosphere; the oceans and forests are the two largest carbon sinks on the planet. Oceans are the world’s main carbon sinks. Plants and soil are the two carbon sinks found in forests. Plants absorb carbon dioxide from the atmosphere for photosynthesis, and some carbon dioxide is released by the soil as plants die and decompose. In the event of a forest fire, forests will change from carbon sink to carbon source. If forests remain intact, with no leakages such as erosion and deforestation, this trade-off between sink and source can be balanced. Forests’ ability to function as a carbon sink or source is dependent on the balance of photosynthesis and respiration. If you believe it or not, forest soil has sequestered a significant amount of carbon.

When a tree dies and the microbes finish the decomposition process, some of the accumulated carbon is released back into the atmosphere. This method does not result in the complete loss of carbon. A sizable portion of it has remained in the soil. A large area of forest is an excellent example of a carbon sink. “Basically half of the carbon dioxide emissions are consumed by the Earth’s land and ocean,” says Paul Fraser of the Commonwealth Scientific and Research Organization.

The titan Amazon basin, which predominantly serves as the largest carbon sink of all of the forests, and benefits us by generating over 20% of the total oxygen production for the earth, is an example of the world’s largest tropical forest, holding up to 40 thousand plant species, 2.5 million insect species, and a myriad variety of wildlife. The Amazon is used to demonstrate how tropical forests can function as a carbon sink. “We have already lost 20% of the Amazon in 2019, and scientists worry that if we lose yet another 5%, the Amazon will hit its tipping point,” says Mike Barrett, WWF Director of Science and Conservation.

India is ranked 9th among the world’s megadiverse countries, with nearly 40,000 plant species and 90,000 animal species living through diverse geographical environments in all four directions. The Northeast (NE), once one of India’s greenest areas, has been slowly losing forest cover for the past 20 years.

According to data mapped by the Global Forest Watch, a repository for global forest data, the rate has doubled. According to a report published by the Deccan Herald in 2018, over 70 percent of the forest cover in the Northeastern states was lost due to deforestation between 2001 and 2018. Infrastructure is essential for the economy, but not at the expense of our aid recipients. The Northeast has been facing a significant threat to its forests for the past two decades as a result of deforestation for coal mining, cement manufacturing, and illegal logging. Deforestation has already wreaked havoc on the Garo Hills of Meghalaya and the Karbi Anglong Hills of Assam. As a result of the Etalin Hydroelectricity Project, the Dibang valley in Arunachal Pradesh is on the verge of losing 2.7 lakh trees. The Northeast is already feeling the heat of forest depletion, with some states experiencing the highest temperature increase in the last two decades. In Karnataka, a similar incident occurred when the long-delayed Hubballi-Ankola railway line was finally approved. This 164-kilometer railway line would cut through the Kali Tiger Reserve and the Bedti Conservation Reserve, destroying more than 80% of the forest cover in the Western Ghats, one of India’s most ecologically sensitive areas. There are fears that the Bannerghatta National Park, which is located in the ESZ (eco-sensitive zone), Bangalore’s only remaining lung space, would lose about 100 square kilometres. The loss of trees would increase carbon emissions, and these forests are home to more than 250 species of plants, birds, animals, and insects that are listed on the IUCN Red List of Threatened Species and protected by the Wildlife Protection Act of 197.

Mining and various agricultural and commercial growth projects in India generate at least 1,000 million tonnes of carbon. With the pace at which trees are being cut down, India will experience many stages of ecological cancer. India’s average reported temperature has already increased. Even Antarctica experienced the hottest temperature increase in 141 years, not to mention the July 2019 Heat Wave. According to the World Bank, nearly 1.3 million sq/km of land cover was destroyed between 1990 and 2016, an area greater than South Africa. What are the warning signs if these aren’t them? Tropical woods, unlike the Notre Dame Cathedral, cannot be rebuilt.

As a result, I implore everyone to take responsibility for raising consciousness about these issues and not allowing them to go unnoticed. Begin to shoulder some of the world’s responsibilities. It has been far too long since we have felt a sense of awe for the natural world. In this sense, President John F. Kennedy said, “If not us, who?” When, if not now, would it be?”